The mission of the Alcohol Clinical Trials Initiative (ACTIVE) workgroup is to develop consensus reviews and recommendations to improve the design, execution, and interpretation of trials of medications for the treatment of alcohol dependence. It is not the intention of the group to propose standards that would be considered as requirements for the approval of product applications by regulatory agencies, but to advance the science of clinical trials in alcoholism treatment. Although the primary interest at this time is in studies of medications to treat alcohol dependence, the recommendations of this group may also apply to non-drug treatments. The processes that lead to consensus reviews and recommendations in this area might be applied to the development of consensus reviews and recommendations for trials to treat other drug dependencies. In addition, the ASCP leadership believes ACTIVE could be a "model" for other industry, academic and government agencies initiatives.  The ACTIVE Workgroup is made up of two representatives from each of the supporting corporations, representatives from FDA,  NIDA and a number of academic experts, as well as consultation with NIAAA on an ad hoc basis. ACTIVE also includes academic experts from Europe and exchanges information with the European Medications Agency (EMA) on an ad hoc basis. The twice a year meetings began in January 2009 and are ongoing. 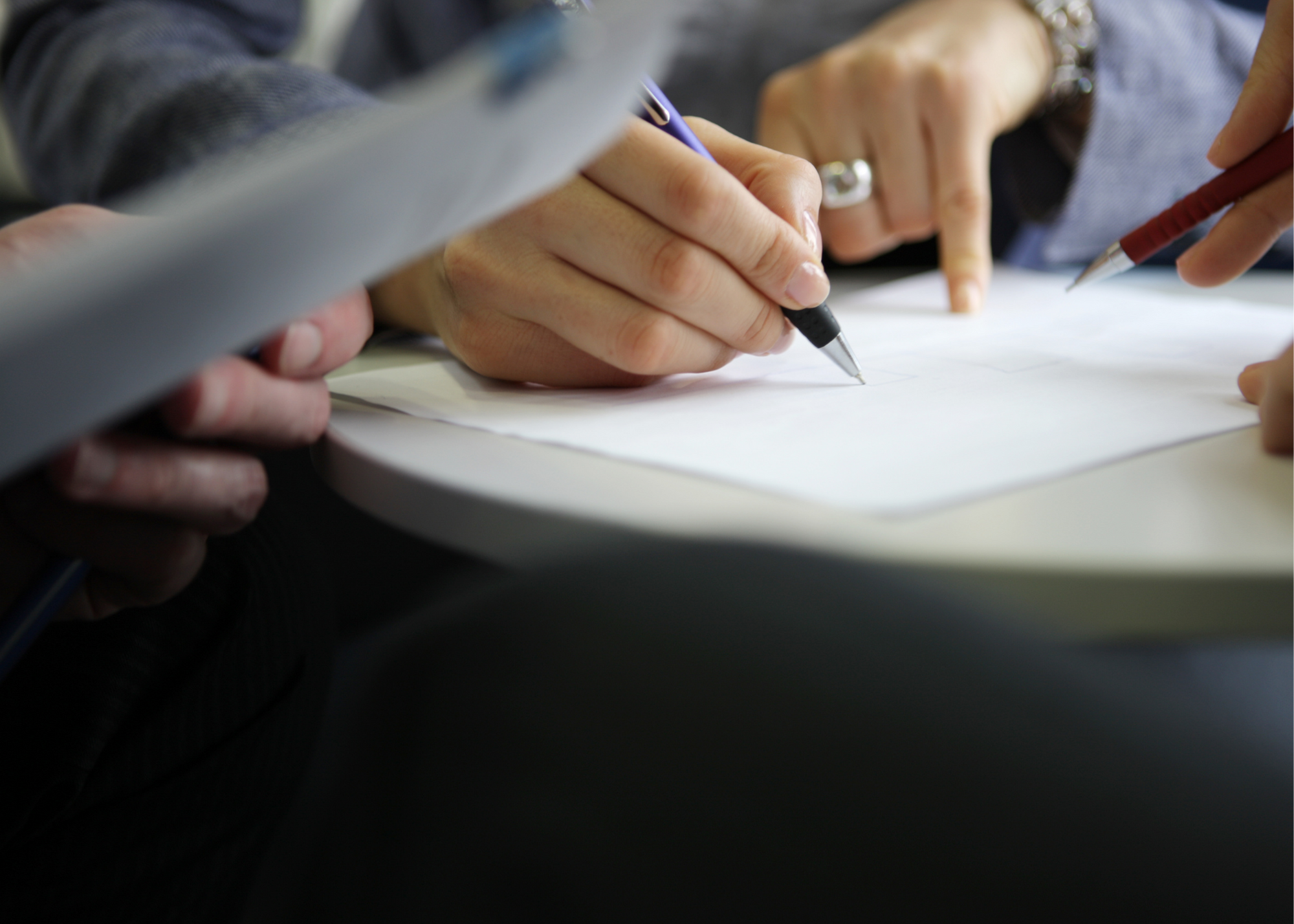